Just weeks after taking the elite British National CX Championships title, Pidcock headed to the World Championships in Bogense, Denmark, to repeat the feat, this time taking a rainbow jersey in the process.

Just hours before Tom Pidcock lined up for the U23 menâ€™s race, it was the turn of the juniors and the young British sensation, Ben Tulett, to light up the muddy, technical course. The defending champion neatly dispensed of his major competition on lap four, putting in a decisive attack that eventually saw him win the race by 20 seconds ahead of his nearest rival.

With British morale high, Pidcock took to the start line of the U23 race eager to claim another rainbow jersey for his country. The Yorkshire-born rider took it easy early on, lying in wait and assessing his main competition.

A complication with his gears sent him backwards, but he remained calm and soon returned to the head of the pack. Like his countryman, Tulett, Pidcock also attacked on lap four, delivering a devastating blow that soon saw him create a sizeable gap on the group behind.

Confident and controlled, Pidcock flew around the remaining few laps and finished the race solo, 15 seconds ahead of second place Belgian, Eli Iserbyt. The win came as a big relief to Pidcock who had targeted this race in 2018, only for a number of mechanicals to scupper his chance of a potential victory or podium position.

There was also a stand-out performance in the womenâ€™s U23 race from Anna Kay, the 19-year-old finishing 5th and just nine seconds down on the eventual winner, Inge van der Heijden.

Kay was ecstatic post-race, â€œIâ€™m so pleased. I wanted top-5 or top-10, so to get fifth, Iâ€™m over the moon.â€ Alongside Pidcock and Tulett, this is one young British talent that you may just want to keep your eye on.

Itâ€™s a no-frills racer with a simple, yet incredibly efficient geometry that channels all of your power into the pedals. The geometry of the frame also makes it really easy to shoulder, allowing you to run past and clear obstacles with ease.

The CruX comes in a wide range of variants, from the top of the range S-Works model all the way down to the entry-level E5 Sport. While some components and frame materials differ, they all share the same, race-winning frame design that powered Pidcock to the U23 world title.

Cyclocross â€“ is it for me?

If youâ€™re looking for something a little different during this colder winter period, then why not take a look at this super fun and muddy cycling discipline. Events last no longer than an hour and involve a small pack of riders flying around a small â€“ often mile-long â€“ circuit of varying terrain, from mud to gravel to sand. The racing is fast paced and requires a lot of bike handling skills, perfect for those of you with a background in mountain biking and trail riding.

It blends the two disciplines of mountain biking and road riding really well, taking the best parts of both while getting rid of all the unnecessary extras.

If cyclocross sounds like the two-wheeled venture for you, then be sure to check out our range of cyclocross bikes â€“ youâ€™ll be catching the â€˜cross bug in no time. For those of you who want to test the water first, some events can be ridden just as easily on your hardtail mountain bike or even your gravel/adventure bike. Feel free to pop into the store and try out a mud-hungry â€˜cross machine for yourself. 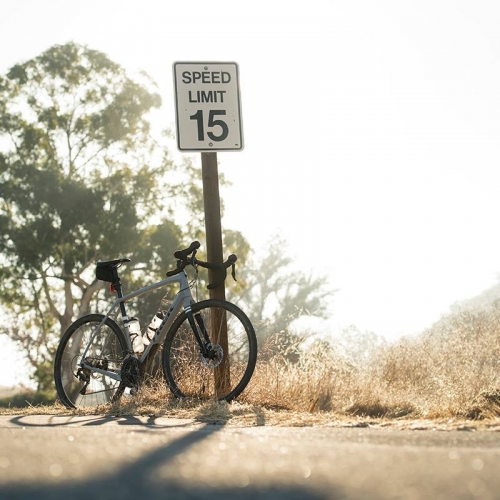 Whats the deal with gravel riding? 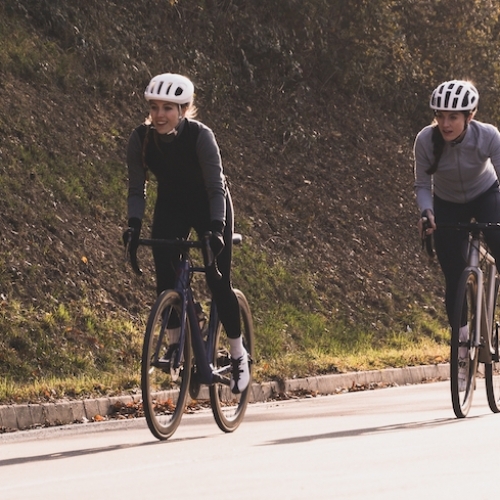 How to keep riding through the cold snap 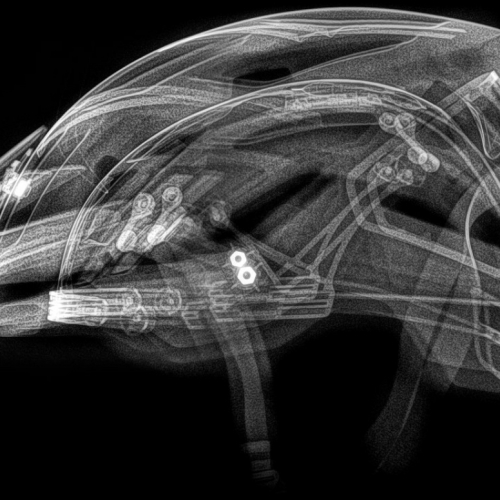 Everything you need to know about cycling helmets 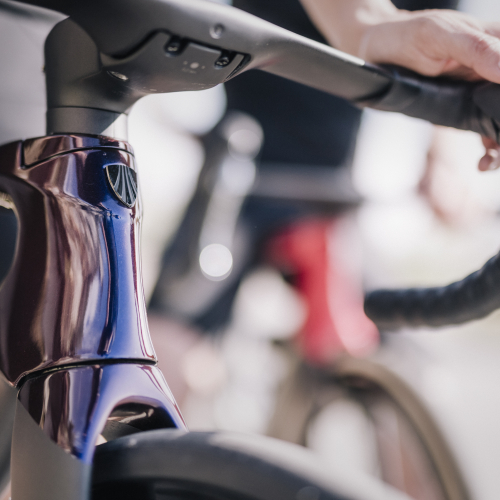 Dream Bikes on the Cycle to Work Scheme 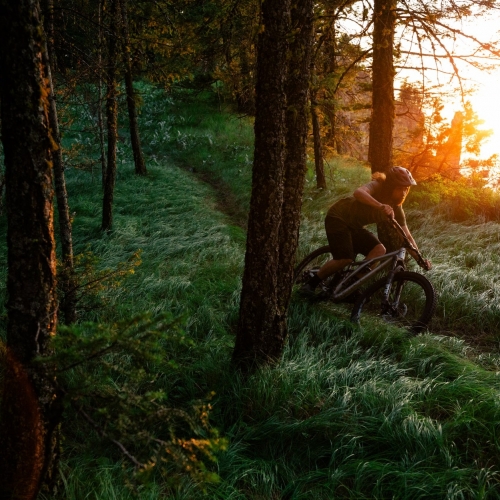 Get Ready For Spring 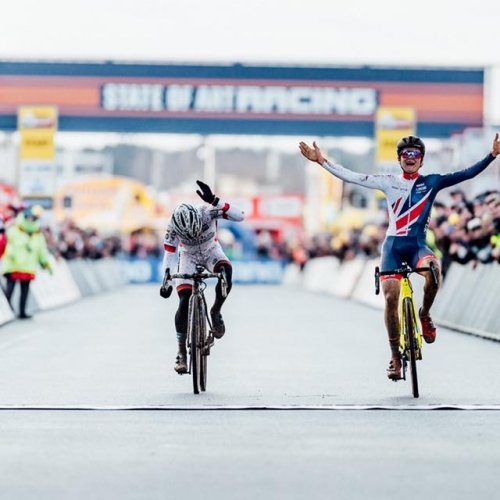 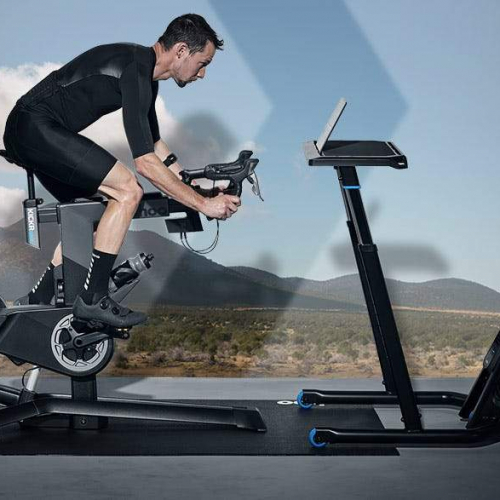 More Wahoo KickR Trainers and Bikes on the Way 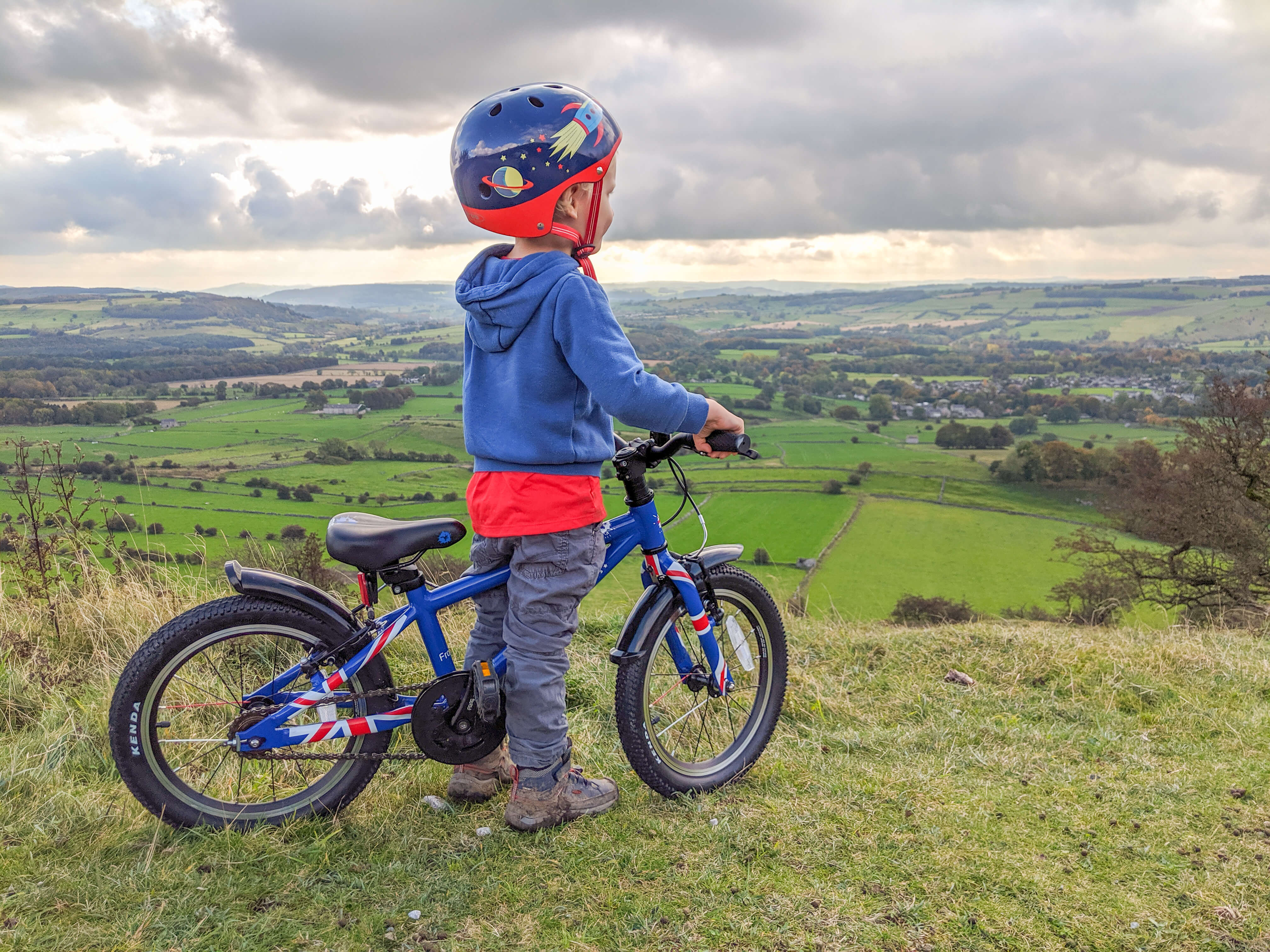 12 Reasons To Give Your Child a Bike this Christmas